Android users will heave a sigh of relief. Better late than never, the Word Lens app is available for the Android platform.

More about this app
This app will be of great respite when you are in foreign land and you cannot comprehend what a sign conveys. This real-time app will translate the same for you. This augmented reality app does full justice in translating almost anything like signs, a paragraph from a newspaper and items on a menu from one language to another in no time. 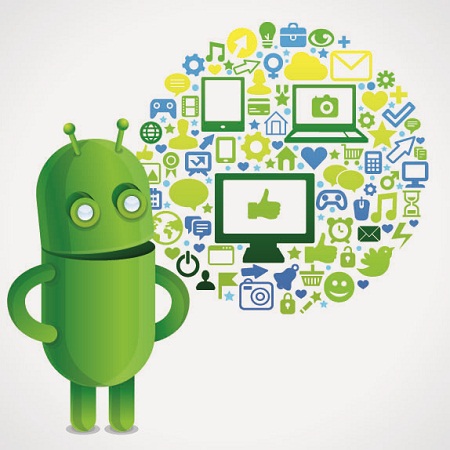 However, it is not recommended to use this app to translate huge paragraphs at once. The Word Lens app works wonders when you use it to translate signs and content that does not run into many paragraphs.

It must be admitted that Word Lens is not the first of its kind language translation app available in the market. This app faces tough competition from its predecessor - Google Goggles. Word Lens comes with its price tag; yes it does, while Google Goggles is available for free. However, Word Lens is worth the price you pay for it. This Android app is compared to its iOS version very often. The former was introduced much later.

How this app works
The working of the Word Lens app is simple. Word Lens makes use of optical character recognition techniques to instantly translate words into a desired language. This app does not require you to take a picture of what you need to translate. You just need to point your Android device to the sign or text. The built-in video camera of your device aids the translation.

Testing this app
Once you put this Android app to test, the results will impress you. The fact that this app is jumpy is one aspect you will have to put up with while using this app. However, the initial build of this app deserves credit. If you want this app to translate an entire page of content, you are expecting a little too much from it. Nevertheless, the Word Lens app performs better than most of its competitors. It can translate within a fraction of seconds. No wonder Word Lens is one of the most sought after apps by travelers.

Cost of this app
If you wish to get your hands on this app you can shop online. You can purchase this app on Google Play via Quest Visual. Word Lens can be all yours for just $5.

Concluding remarks
In a nutshell, the Word Lens app is worth its price. Its ability to translate content and signs instantly is nothing short of magic. This translation app despite being a late entrant for the Android platform has successfully delivered as promised. This app wipes out the need to have a translator with you while having to deal with a foreign language.

This is an article from buyverizon where you can find great savings and latest information on verizoninternet , as well as Verizon.com  services.