We have been watching news about Apple share prices and profits. They are more in profits than what they expected. That may be the reason they slashed the prices of iPad 2.

Now the question to people like me who are thinking to buy iPad 2 by paying $399, when iPad 3 is available with new features, why to choose iPad 2 ?

It may be very early to discuss about these questions in todays post. Just in brief, Apple will offer the iPad 2 in two configurations, a 16GB Wi-Fi only model sells for $399. A 16GB Wi-Fi and 3G model (available on either AT&T or Verizon) sells for $529. The iPad 2 will continue to be available in either black or white. 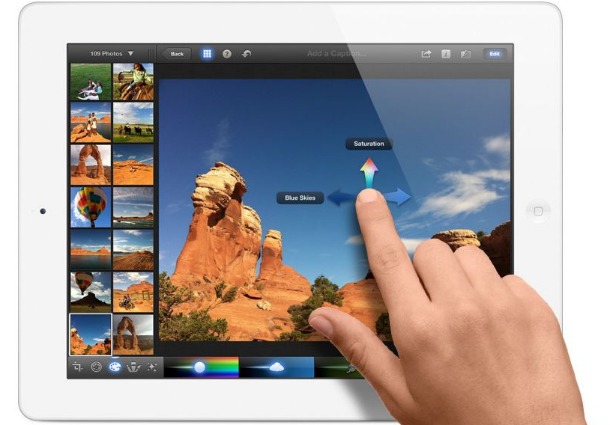 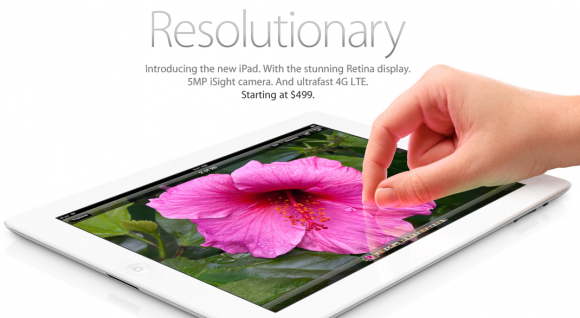 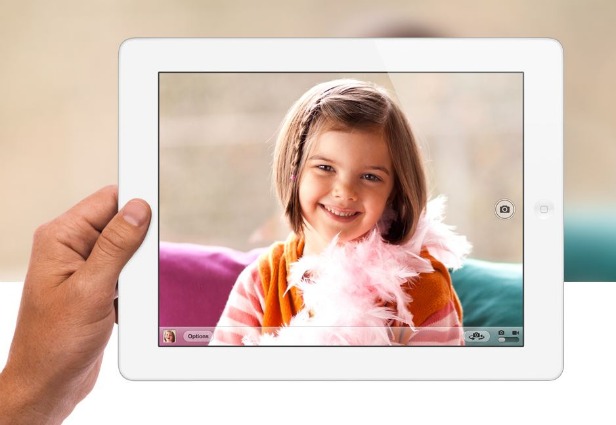 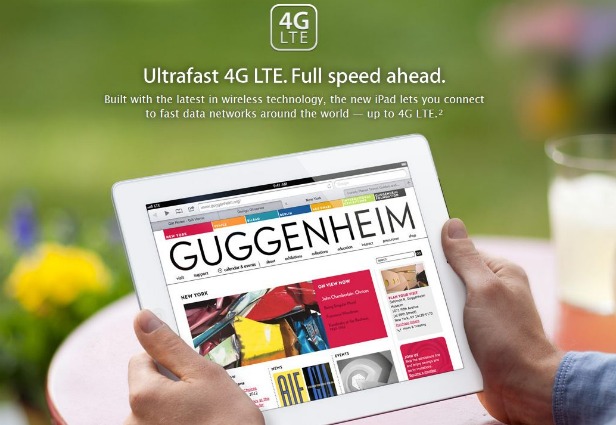 It is available March 16 starting at $499. So, by paying $100 more you may get good display compared to iPad 2. Apart from HD Retina display rest other features are already present in iPad 2. 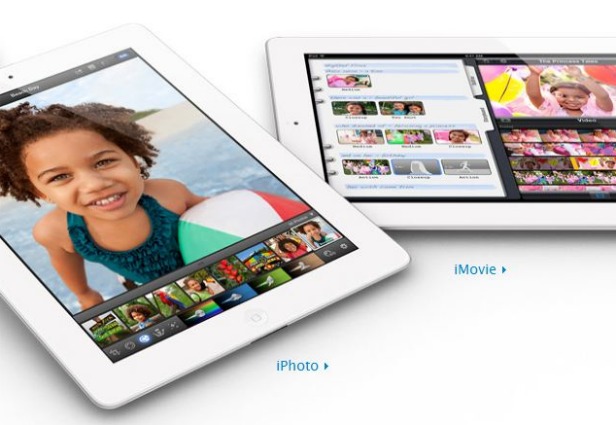 Remember having good display is very important because you should care for your eyes :).

Does earlier rumors on iPad HD meet the real product ?
Earlier we have seen a post on iPad HD Rumours all over the world. We have posted almost similar specs. Design is quite different compare to the one presented in previous post. Check out the post for more details.