By MrTechpathi August 09, 2011
Few leaked photos of ACER 3951 is making rounds in Internet. Images show very slim design of this ultra portable notebook. This notebook weighs 1.4kg and 13mm think. It is powered by a second generation Intell processor named Sandy Bridge. Acer is planning to release this product in this October.

With this available details, it looks rival to recently refreshed MacBookAir. Full features and specifications of this ACER 3951 are not yet officially released. But according to rumors, it is expected to be in the region of $768 to $960 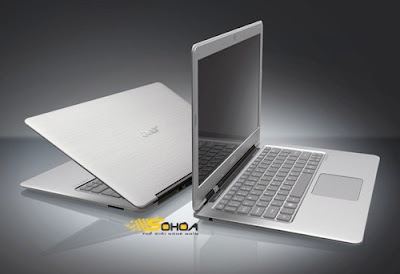 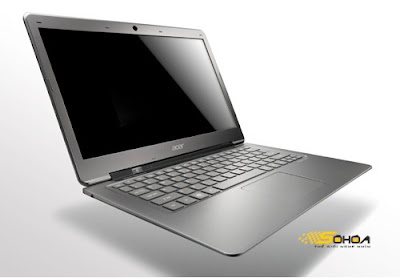 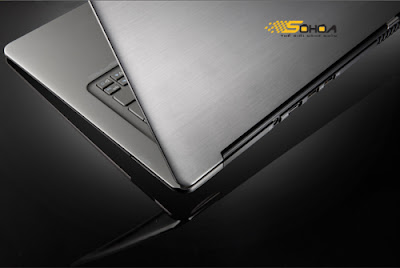